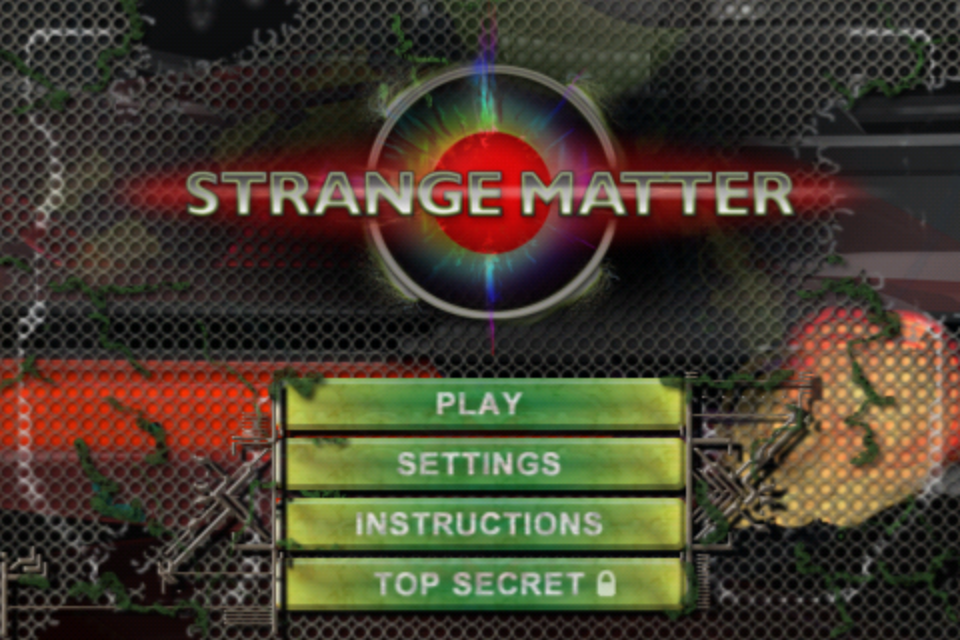 Strange Matter was a mobile game developed for iOS. It ran on cocos2D and used the Box2D physics engine. It used a tilt-based (accelerometer) based interface and had 20 levels.

I composed and recorded the music and sound effects for the game, did all the programming, and collaborated on the concept. 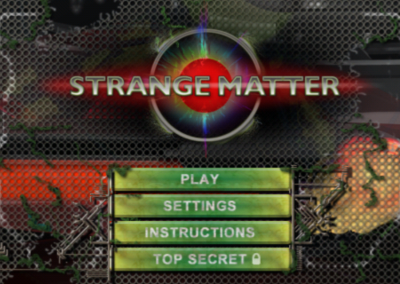 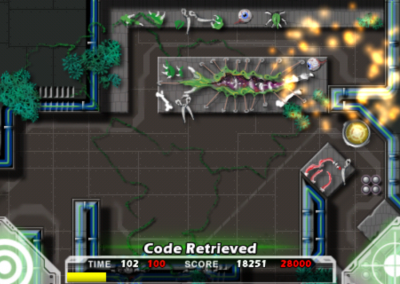 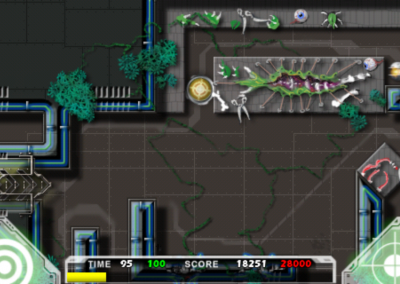 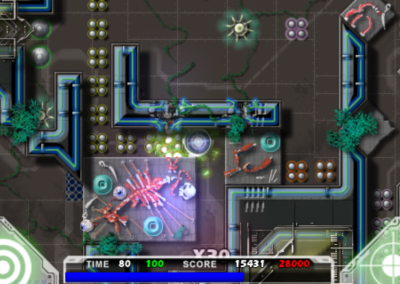 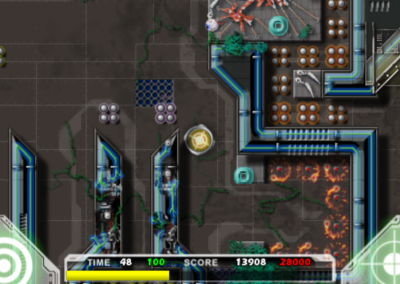 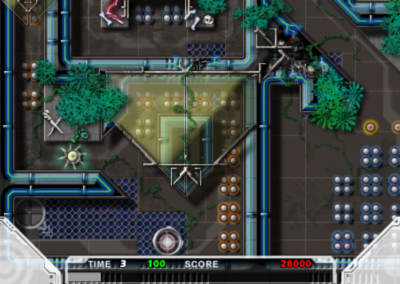 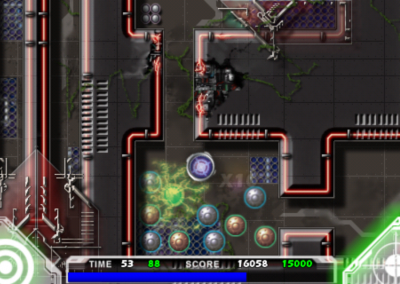 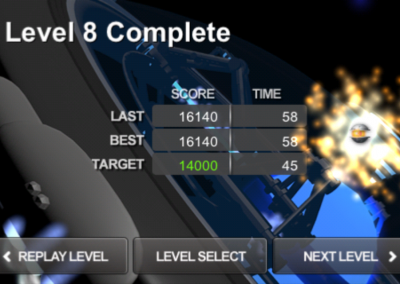 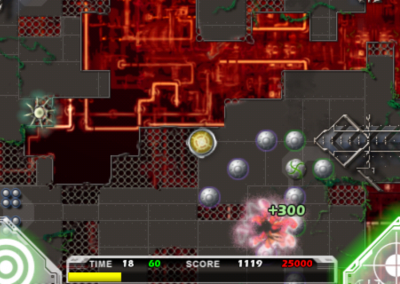 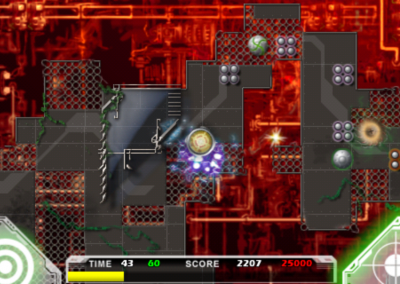 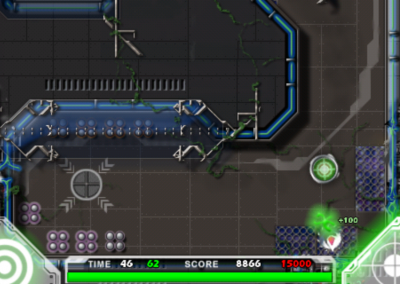 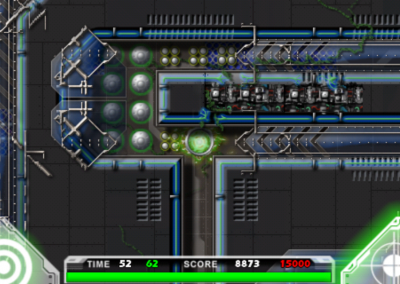 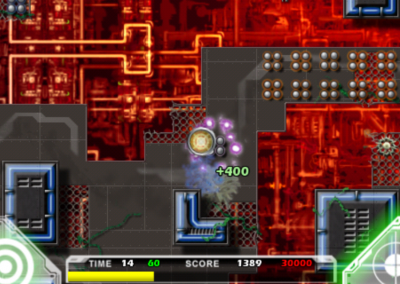 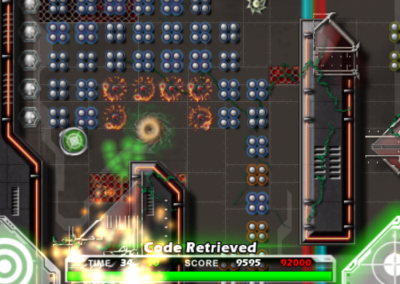 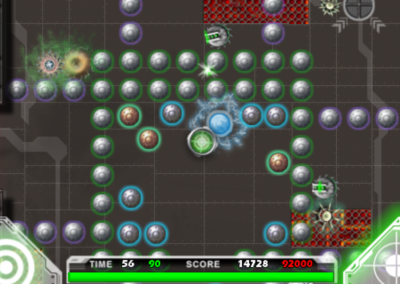 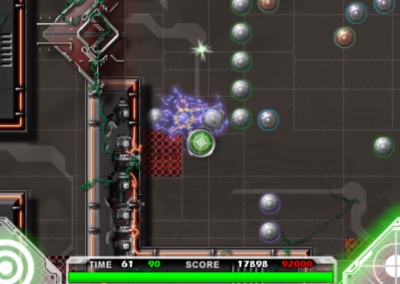 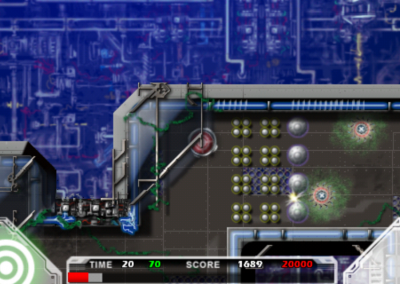 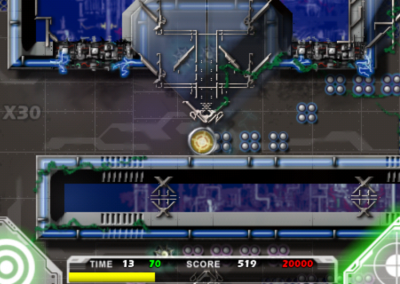 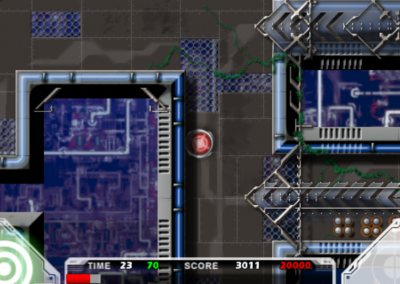 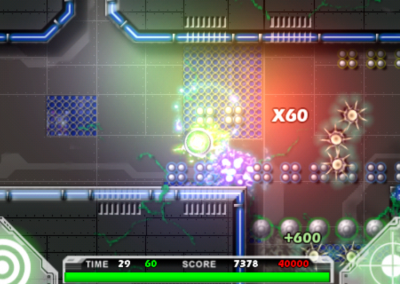 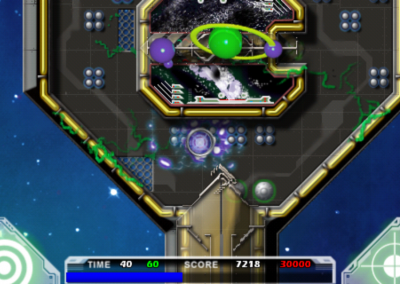 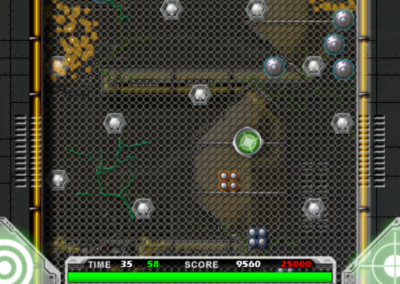 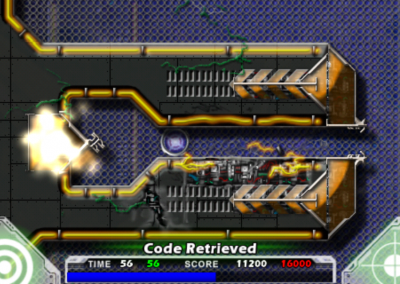 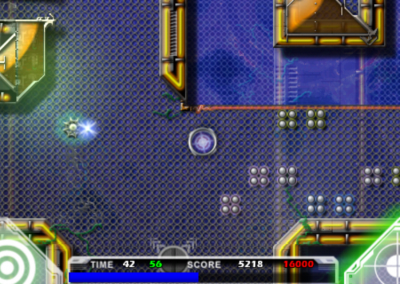 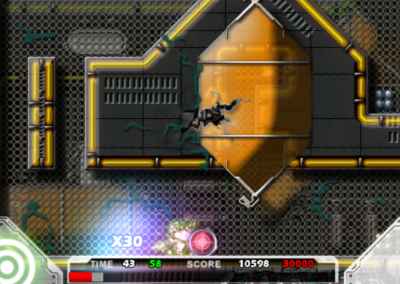 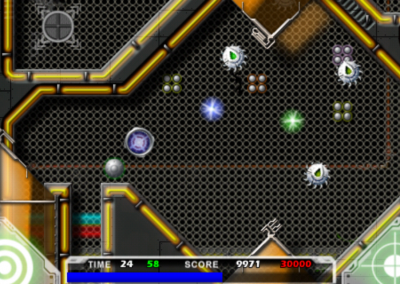 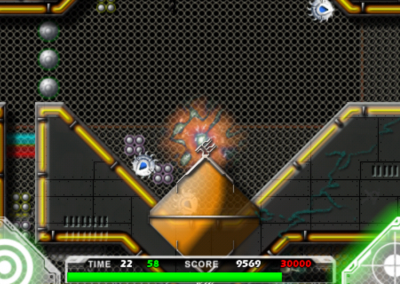 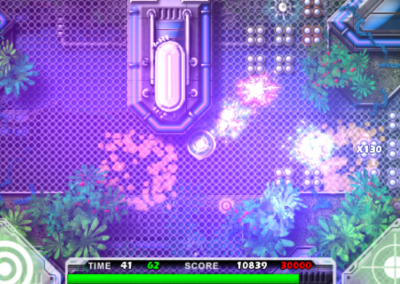 Bow to the Queen